In 1917, the one-man company started the production of animal traction plows and agricultural tools At the arrival of the tractors the company began to manufacture various implements, especially “moldboard plows” mainly to supply the national market.

In 1967 started developing the range of Moldboard Plows, incorporating new technologies and expanding its range. In the 70’s, the company started the electro-hydraulically automatization of all its products, expanded its range in other agricultural sectors such as viticulture.

In 1975 and 1976, respectively, ID-DAVID obtained the Technical Novelty Award for the Electrohydraulic in-row weeder and the Extensible Hydraulic Cultivator at the International Agricultural Machinery Fair of Zaragoza (FIMA).

In the 80s we abandoned the manufacture of moldboard plows to focus on development and research of specialized machinery as per new customers’ demand In the 90s with the coming of new technologies, ID-DAVID developed a new era of technological advances such as computer aided design and Internet, being one of the first companies in its sector offering interactive brochures and e-commerce. Our range continues to grow by leaps and bounds. I+D+i along with Human Resources are already basic pillars of our work philosophy.

At the beginning of the new millennium, we were facing another challenge: incorporate automatisation and technologies information such as GPS technology, a great effort joints with hard work to face a new concept: “Precision agriculture.” In 2000 the company awarded the Metal 2000 Award in the category of Technological Innovation. In 2005, F. López, who held the Technical and Management Department, acquired all the shares of the company and gave the ownership entirely to the López Martínez family. The same year, again in the International Fair of Agricultural Machinery in Zaragoza, company obtained the Prize of Outstanding Novelty for Thermal Screen, device applicable to our In-row weeder and destined to the control of weeds.

This device has been developed jointly with the company REPSOL, with which this award has been shared Recently the company has been awarded with the Mercury Industry Award that recognizes a continuous development and the constant technological implementation of our products Nowadays ID-DAVID is the undisputed leader in its sector and our products are commercialized in more than 50 countries of the 5 continents With a constant and sustained growth and an innovative character, we continue with the same enthusiasm, love for our work and commitment to the future

WE BET ON THE FUTURE 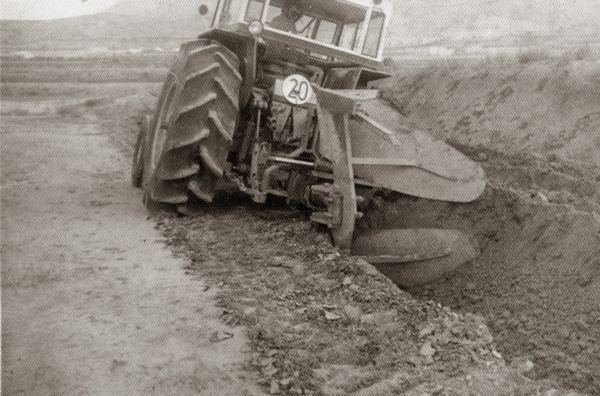 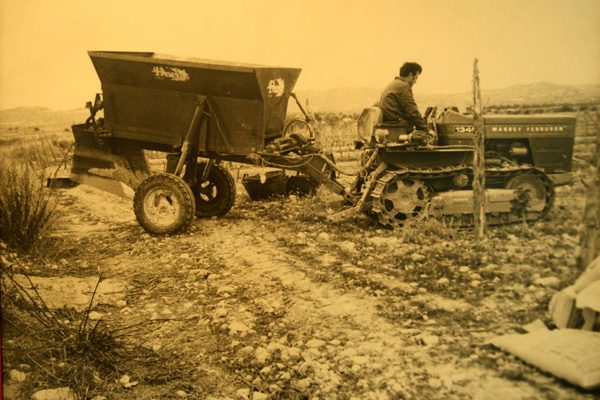 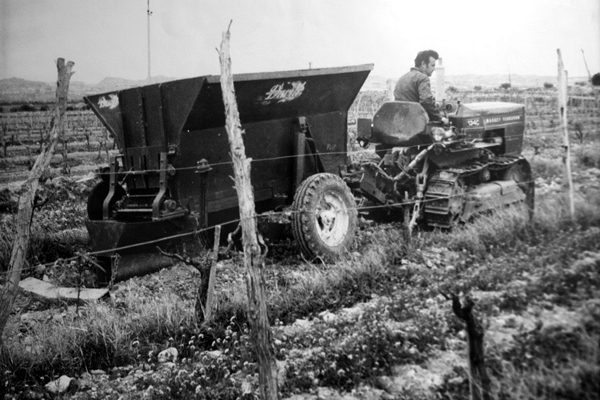 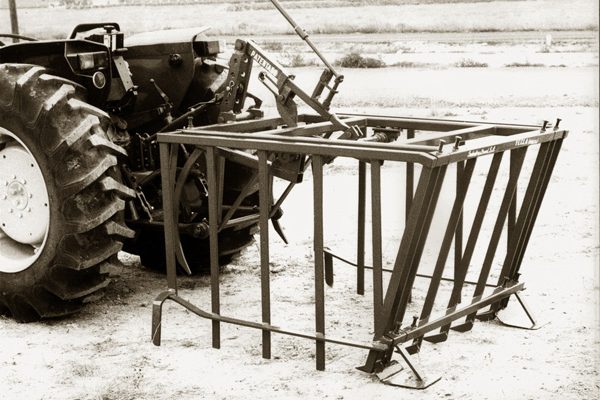 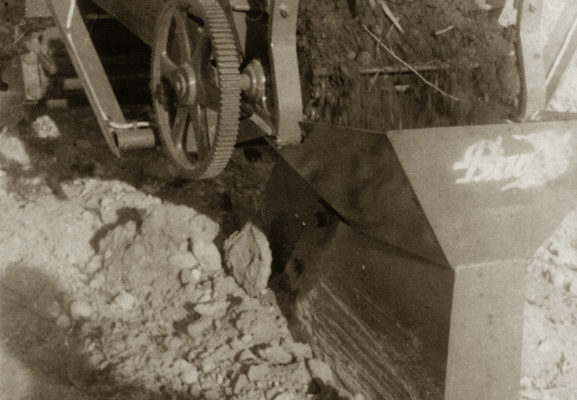 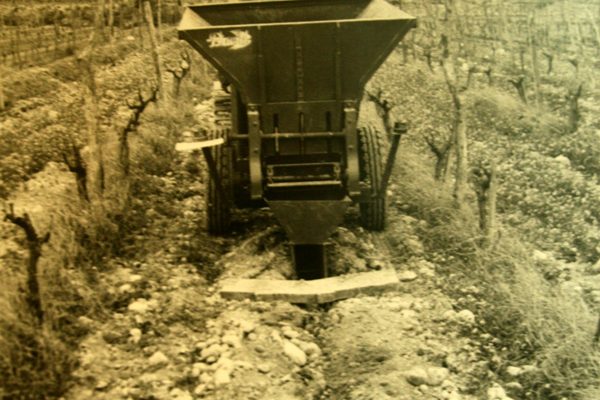 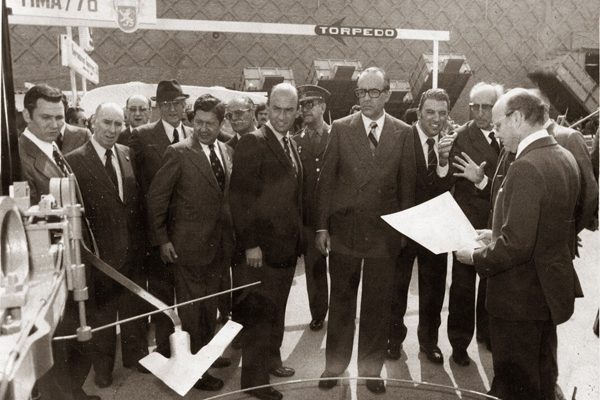 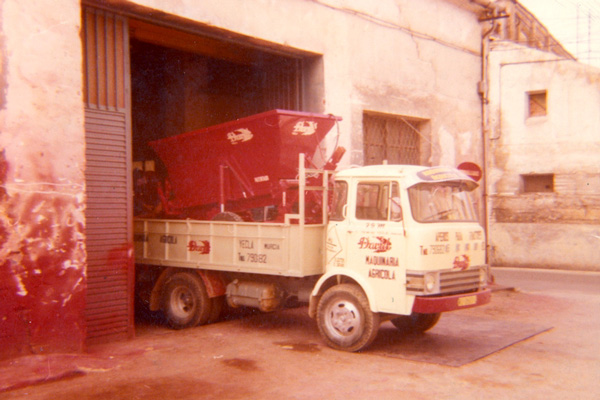 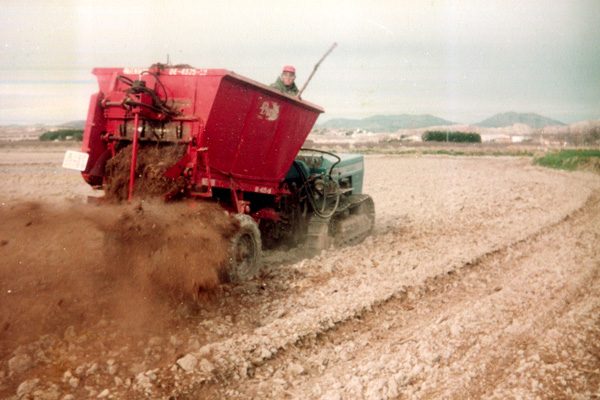 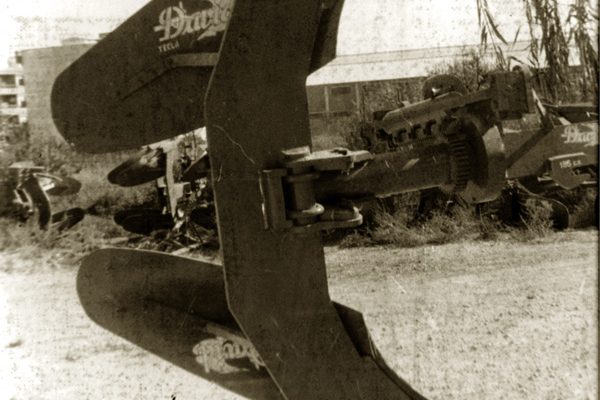 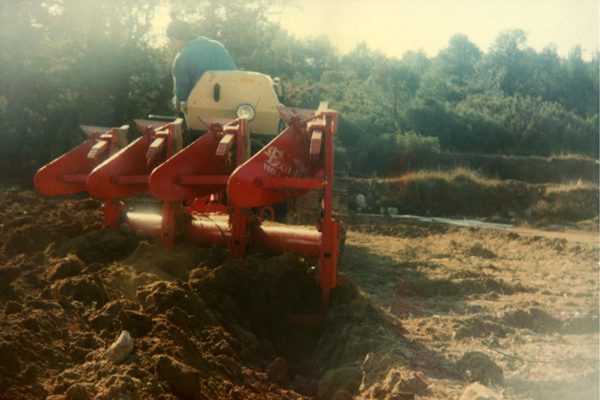 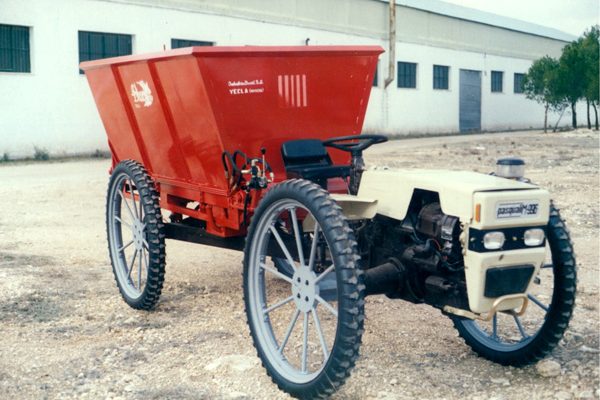 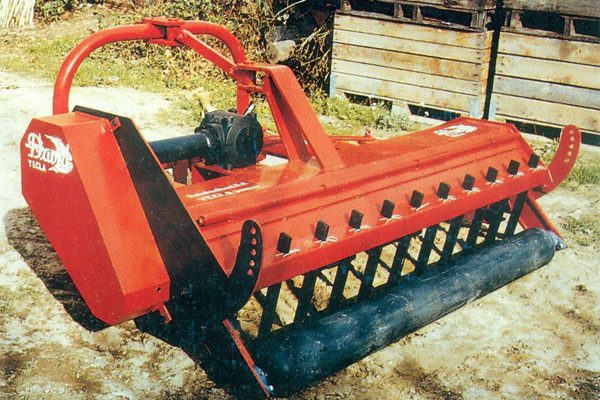 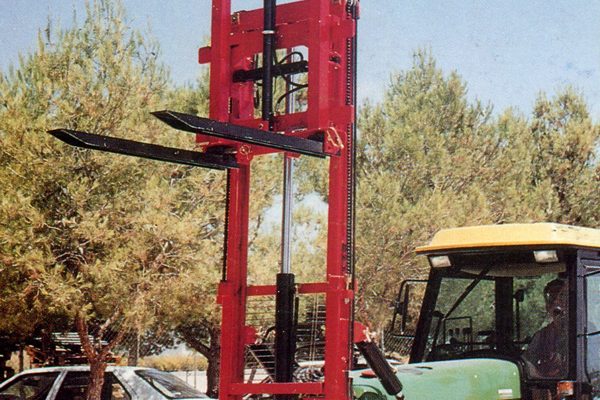 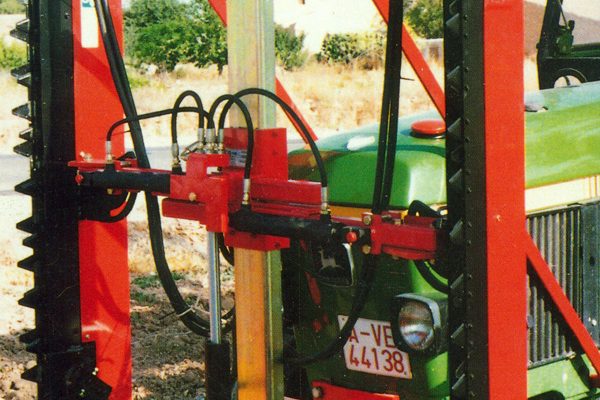 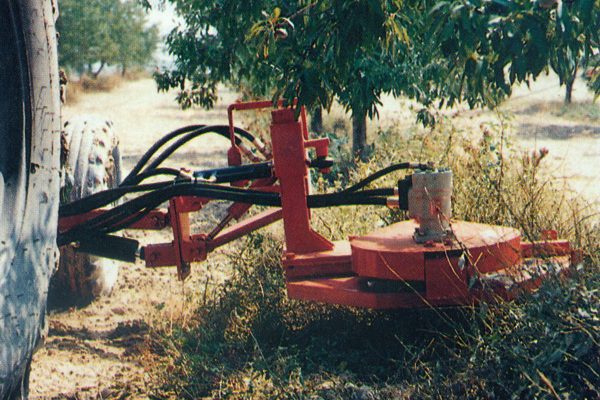 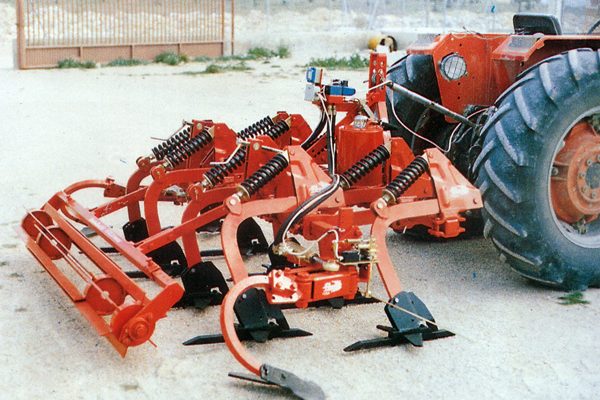 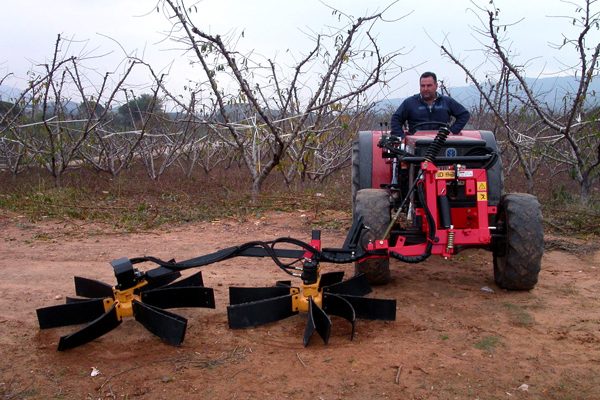 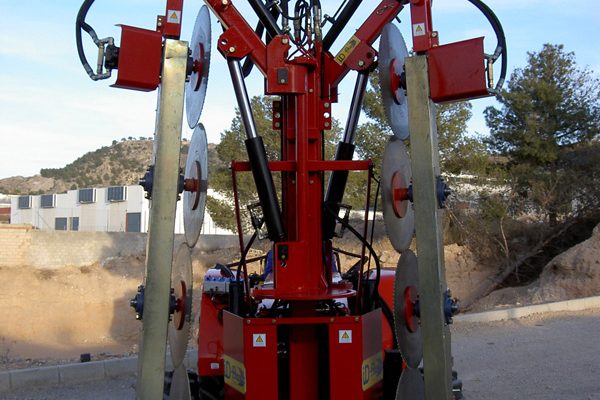 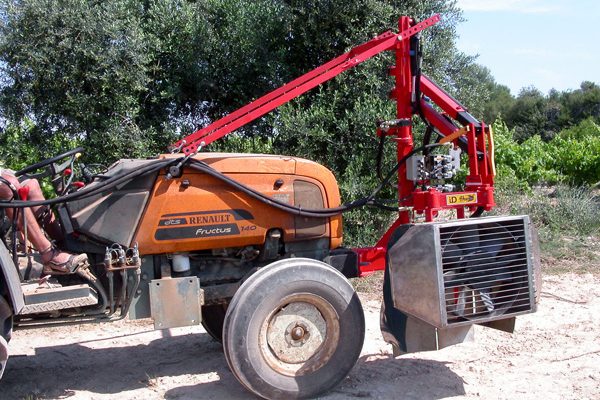